Gotta be the silliest PR stunt I've heard of in a long time... but, still...DIAMOND(!) sprinkles.

ROX (Scottish diamond and jewelry chain) have paired with Cupcake Glasgow to create the world's most expensive cupcake, sprinkled with 100,000 British pounds worth of sparkling diamonds. 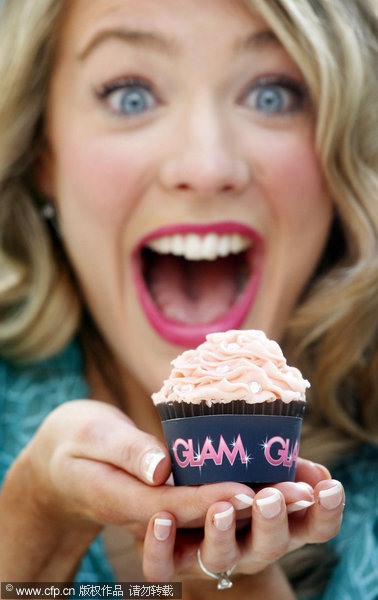 "Creating the world's most expensive cupcake was the best way to market 'Glam in the City', Scotland's largest consumer show, which will take place between 18 – 20 June, 2010. If you're interested, the outrageously expensive cupcake can be ordered at the ROX store, in Glasgow." 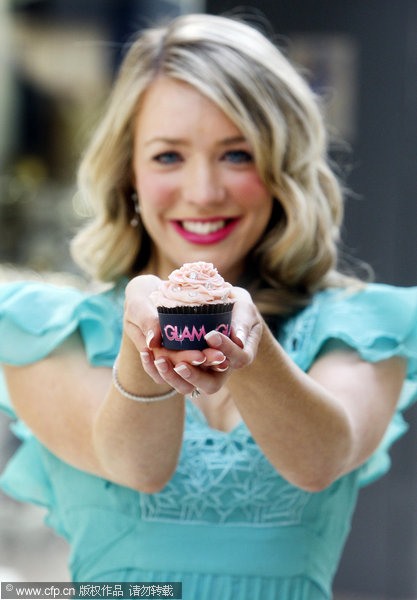 Life Hacks for Your Smartphone

that's no PR stunt. I ate one for breakfast.